I was extremely honoured to be ond of the 16 speakers at this unique event.  The symposium was organised and hosted by BAPT’s Richard Owen who had the idea of holding a forum with more of an academic slant to it than the usual BAPT Conference.  The general idea was to present the evidence to support Psychological Type theory and provide some response to the constant barrage of criticism it receives.

In an act of extreme generosity, the Symposium was free of charge and recordings of the sessions can be found on BAPT’s YouTube channel. 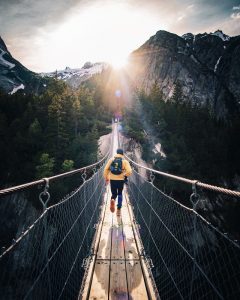